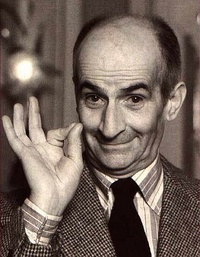 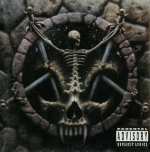 What is the song about? (in Fatou's words)

They wanted to travel as everyone does. They wanted to cross the ocean. They were told they didn't have the right. Couldn't their leaders do something to encourage them to stay home and build a better life together? This gave them even more desire to travel: the more you are refused, the greater the desire! People told them "No!" After ten years of refusal to their visa applications they decide to leave on foot! The journey takes a day, a year, two years, five years, ten years. Many perish, they die en route and no one knows any more of them. They are called "illegals", but I call them warriors as it's not easy to leave everything behind and to trust in the unknown. In Bambara, we call them nomads. Travelling has really become part of our culture, which is why I call them by their real names. This song is dedicated to all the brothers who die on this trip and to those who have already left! Their parents cry for them every day! 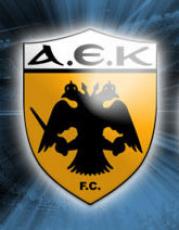 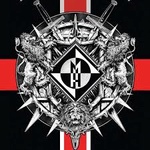 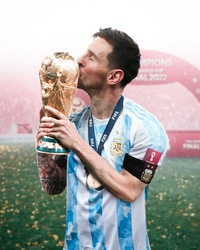